We will be present at the 3rd edition of "Torino Beve Bene", day of natural wine, on Sunday 29 October at the Espace Theater, Via Mantova 38, Turin.. 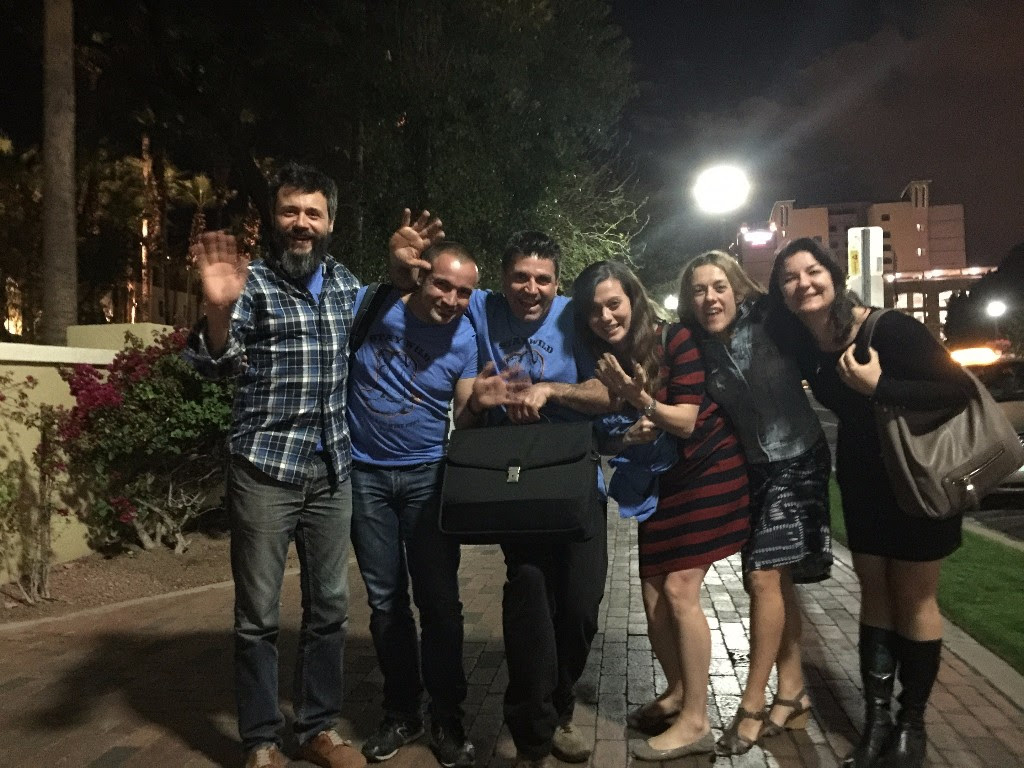 RAW WINE is a two-day celebration of some of the best wine talent in the world. Featuring over 150 growers (both in London & Berlin) and over 100 growers (in both New York & Los Angeles), RAW WINE is one of the most exciting collections of fine, natural, organic and biodynamic wine artisans to regularly come together across the world. Their wines are pure, kind to the planet, very possibly better for your health and best of all they're absolutely delicious.

RAW WINE is leading the charge for transparency. We believe that in an ideal wine world, any processing and additives will be clearly communicated to the drinker so that you know exactly what is in your glass. RAW WINE is a first step in this direction - we will clearly list all additives and processing on both the website and fair catalogue. We are proud to be leading the way. RAW WINE is committed to empowering all wine drinkers through real, informed choice. RAW WINE is unprocessed. It is about truth, authenticity and frank wine talking, but most of all it's about showcasing really good wine.

RAW WINE welcomes the wine and food trade, the press and the general public.

It is being held at Markthalle Neun, Eisenbahnstrasse 42/43 10997 Berlin-Kreuzberg (U1 Görlitzer Bahnhof) - a beautiful covered market in Berlin.

We will be present at the 4rd edition of "Torino Beve Bene", day of natural wine, on Sunday 21 October 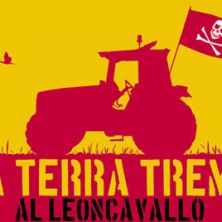 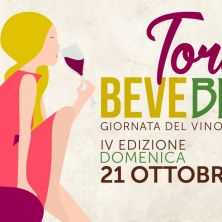 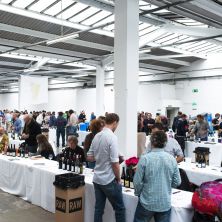 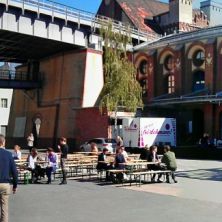 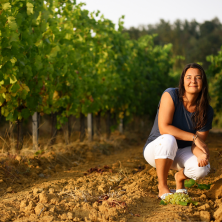 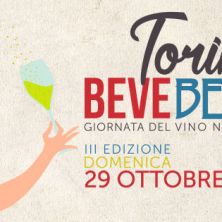 for the operation of the platform and for statistics . Continue if you agree.